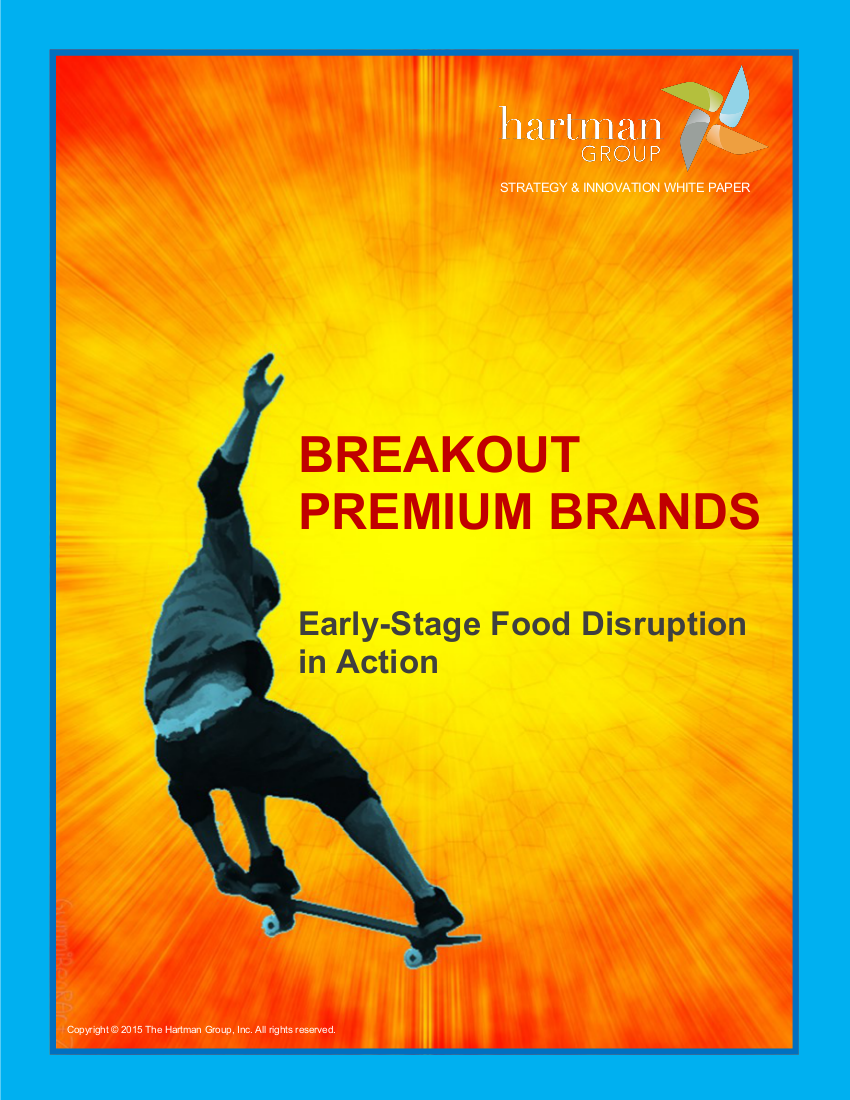 In 2013, we wrote about the emergence of a unique growth curve in the packaged food and beverage sector. We call it the Skate Ramp (see figure). It is sneaky. It requires patience and persistence. But it works in the end. It was the Skate Ramp that launched Chobani to stardom as many in the industry sat back and wondered: How could no one have seen this coming? The answer is simple: Because, back in 2006, CPG companies weren’t looking at the growth dynamics of early-stage food companies selling below $25M. They left this to Venture Capital (VC)/Private Equity (PE) firms.

Why? There are two basic reasons:

We believe that the entrenched, brand-driven, go-to-market launch model just described has lulled the industry into complacency in the face of the continuing threat of product-driven, early-stage companies sneaking up on the market via the Skate Ramp.

This white paper highlights several breakout premium brands that demonstrated in 2014 that they are now riding the Skate Ramp and should be closely watched. 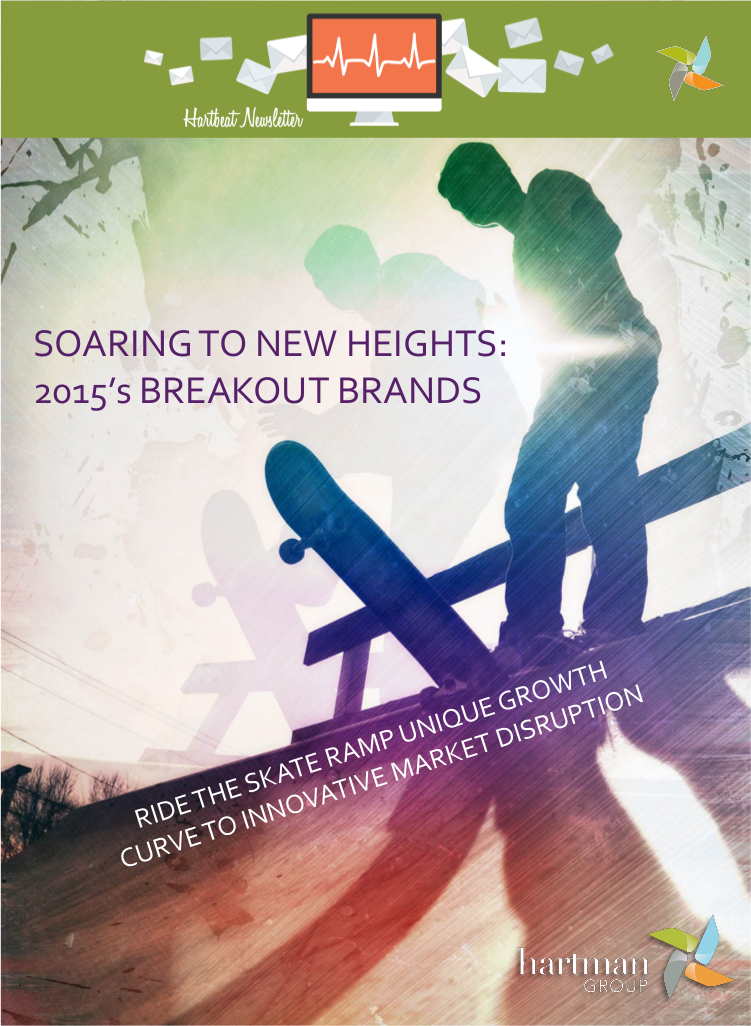 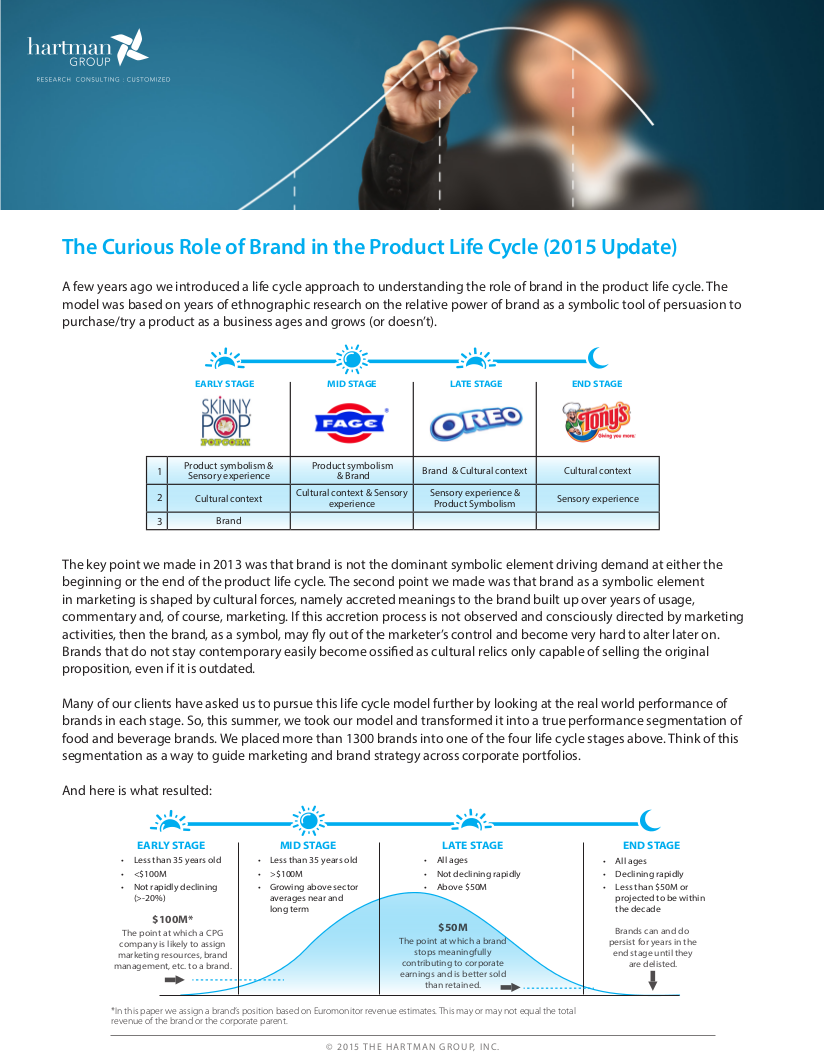 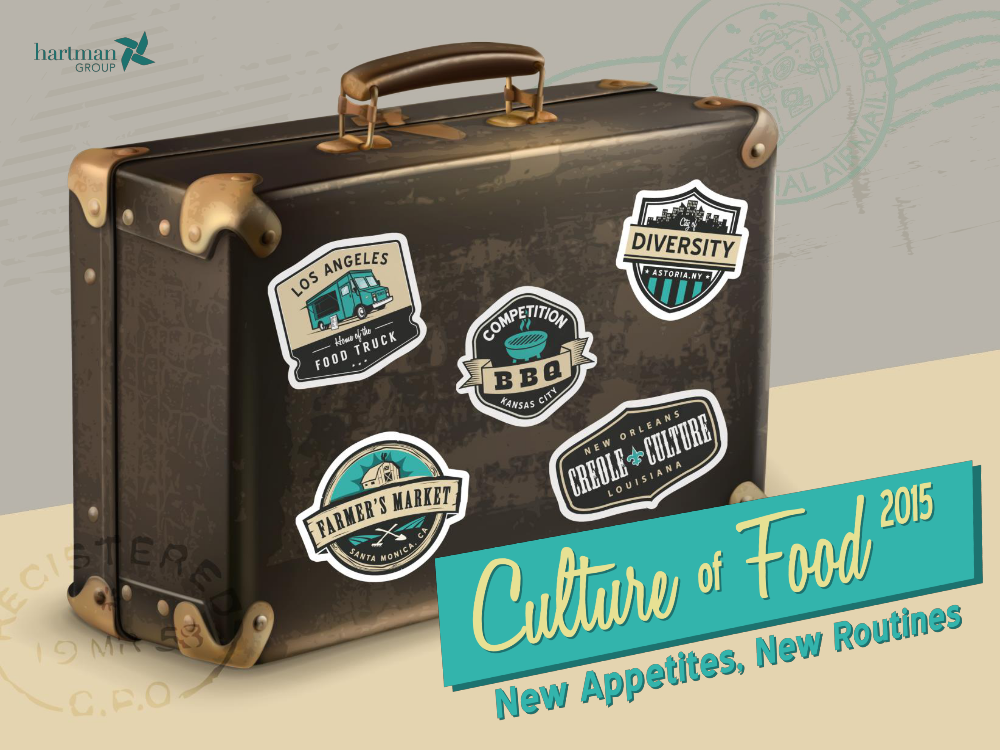 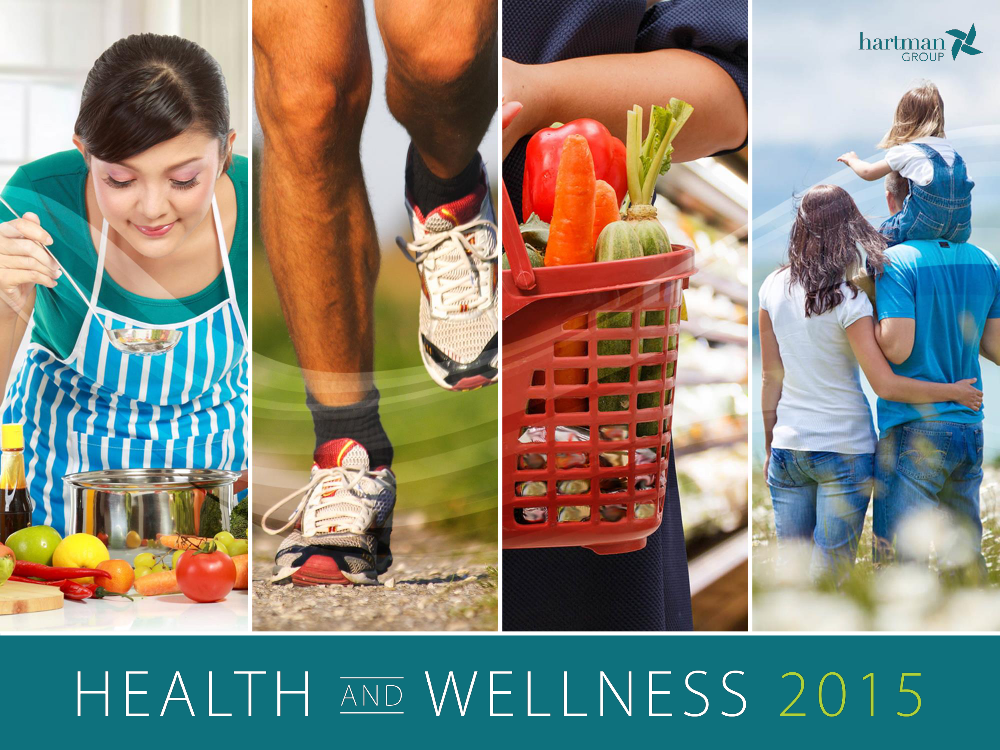 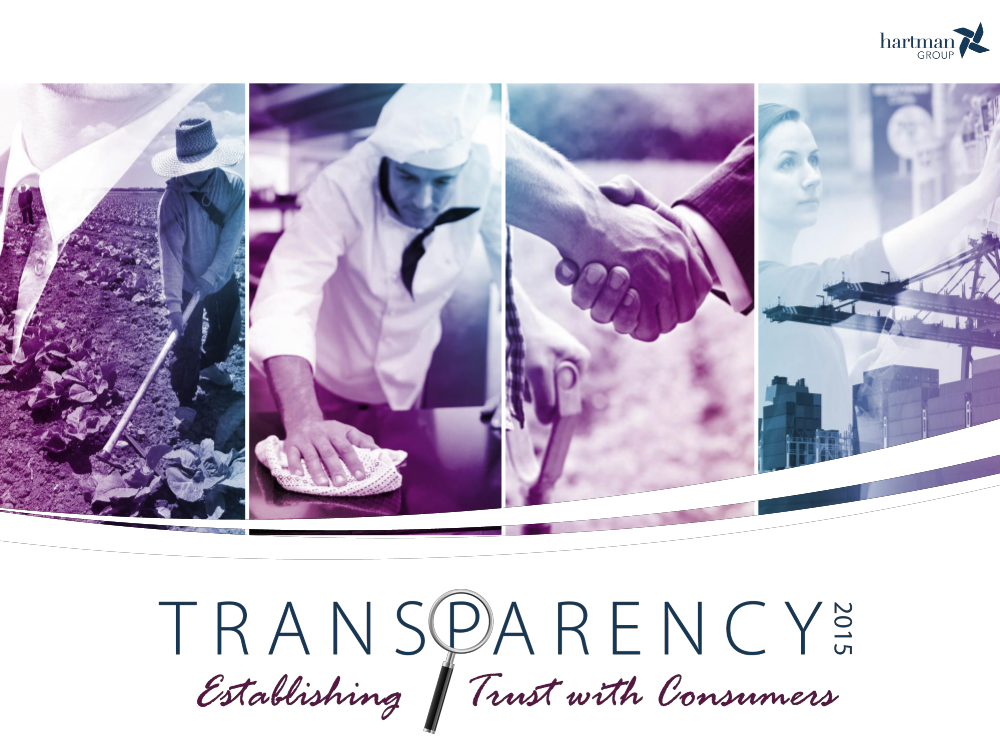